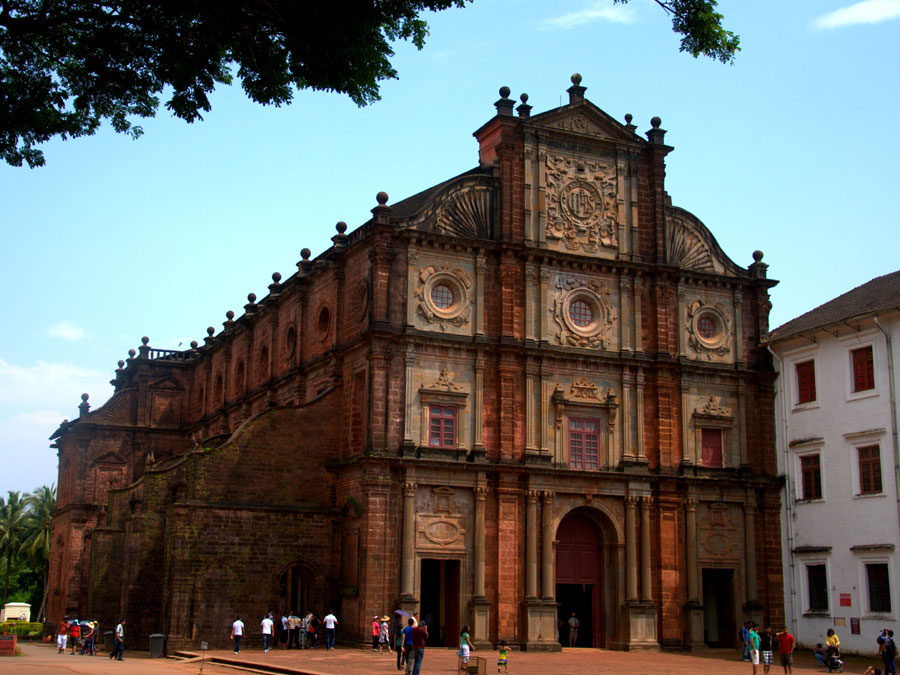 Goa is an Indian smallest state by area and the fourth smallest by population. Located in southwest India in the region known as the Konkan, it is bounded by the Maharashtra State to the north, Karnataka to the east and south while the Arabian Sea forms its western coast. Goa is the wealthiest state in India with two and a half times higher GDP per capita. It was ranked best by the Eleventh Finance Commission for its infrastructure and topped by the National Population Commission for the best quality of life in India based on 12 indicators.

Panaji is the state’s capital, while Vasco da Gama is the largest city. The historical city of Margo still displays the cultural influence of the Portuguese, who first landed as traders in the 16th century and conquered it shortly thereafter. Portuguese The Portuguese foreign territory of India existed for about 450 years, until it was withdrawn by India in 1961.

Goa has two main tourist seasons: winter and summer. In winter, tourists from abroad (mainly Europe) come to Goa to enjoy the climate. In summer (which, in Goa, is the rainy season), tourists come from all over India to spend holidays.

Goa has a tropical monsoon climate under the Köppen climate classification. Goa, in the tropical region and near the Arabian Sea, has a hot and humid climate for most of the year. The month of May is the hottest, seeing day temperatures of over 35 °C coupled with high humidity. The monsoon rains arrive by early June and provide a much-needed respite from the heat. Most of Goa’s annual rainfall is received through the monsoons which last till late September.

Goa has a short winter season between mid-December and February. These months are marked by nights of around 21 °C and days of around 28 °C with moderate amounts of humidity. Inland further, due to the elevation, the nights are a few degrees colder. During March 2008, Goa received heavy rains and rains with strong winds. It was the first time in 29 years that Goa had received rains during March.