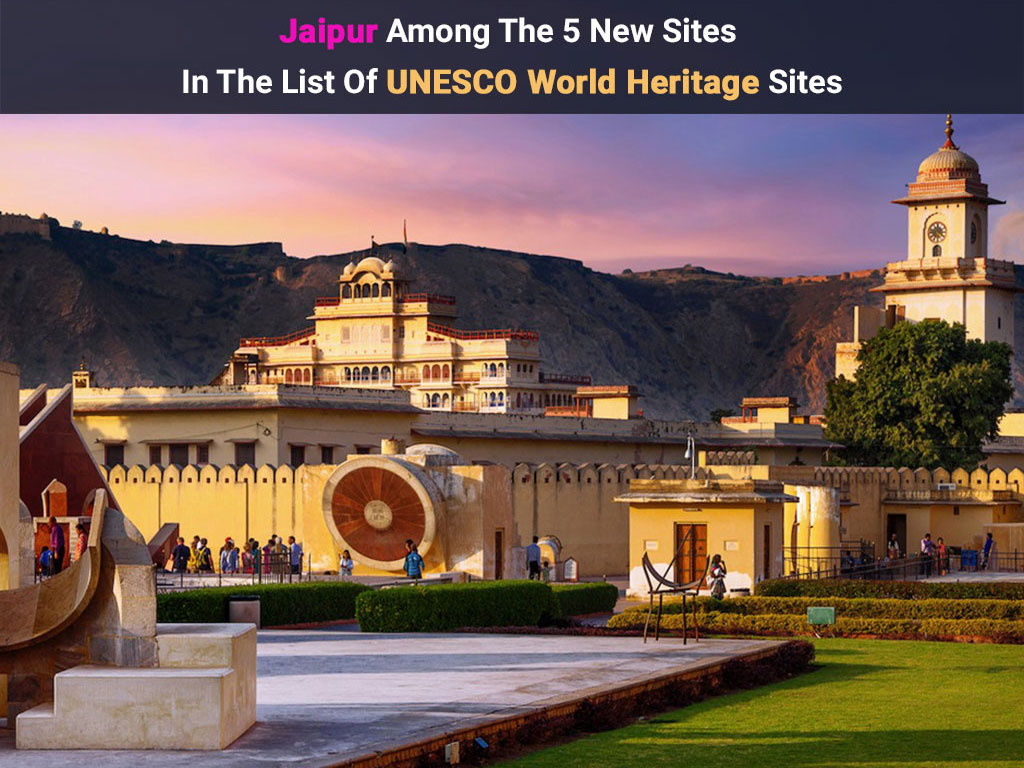 The United Nations took a very big step in 1972 when it started to give the tag of UNESCO World Heritage Sites to protect several most spectacular natural spots, cultural landmarks, and prominent historical sites for India Travels.

Recently, the list was enriched welcoming new sites from  India, Japan, and Canada.

According to the reports, fives destinations were added to the list about which UNESCO said “belong to all the people of the world, irrespective of the territory on which they are located.”

This beautiful and historic city of Jaipur was founded by Sawai Jai Singh II in 1727. He built it according to the Vedic architecture and constructed it as a grid. It is also known as the Pink City of India Travels and among the most historically rich cities in India Travels.

The streets having continuous colonnaded businesses intersect in the middle, creating huge public squares called chaupars, which makes for a spectacular sight. The urban planning of the city includes modern Mughal, ancient Hindu, and Western features.

This place is in Alberta on the border between Canada and the US which is considered to be ancient and sacred. It is the new site that has been listed.

It is the centre of attraction and is visited my people across the world which now has become the 20th site in Canada which has been listed in the UNESCO World Heritage Sites and 6th in Alberta.

“Writing on Stone” features hoodoos and pillars that were technically sculpted into spectacular shapes by erosion. The Blackfoot people left behind paintings and engravings on the Milk River Valley’s sandstone walls, which also bears a testimony to messages from sacred beings. The landscapes date back to 1800 BCE and were sacred to the Blackfoot people.

The archaeological ruins of Liangzhu is from around 3300-2300 BCE. It is located in the Yangtze River Basin and are known to be an outstanding case of early urban civilization.

It was further enhanced with urban planning, earthen monuments, a water conservation system, and a social hierarchy, which has been expressed in the way burials in the cemeteries have been discriminated within the property.

The Plain of Jars is located on a plateau in Central Laos. It got its name from more than 2100 tubular-shaped megalithic stone jars that were used for funerary purposes during the Iron Age.

This site is located on a plateau above the Osaka Plain. It has 49 old burial mounds or kofuns, which were actually reserved for members from the elite group.

They feature a range of funerary objects such as armor, weapons, and ornaments. These kofuns are the evidence of the Kofun Period in the form of richest material representation, which existed from the 3rd to the 6th century CE. 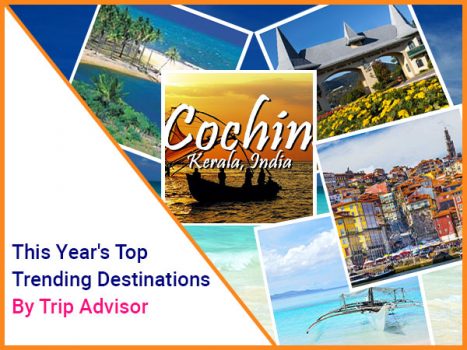