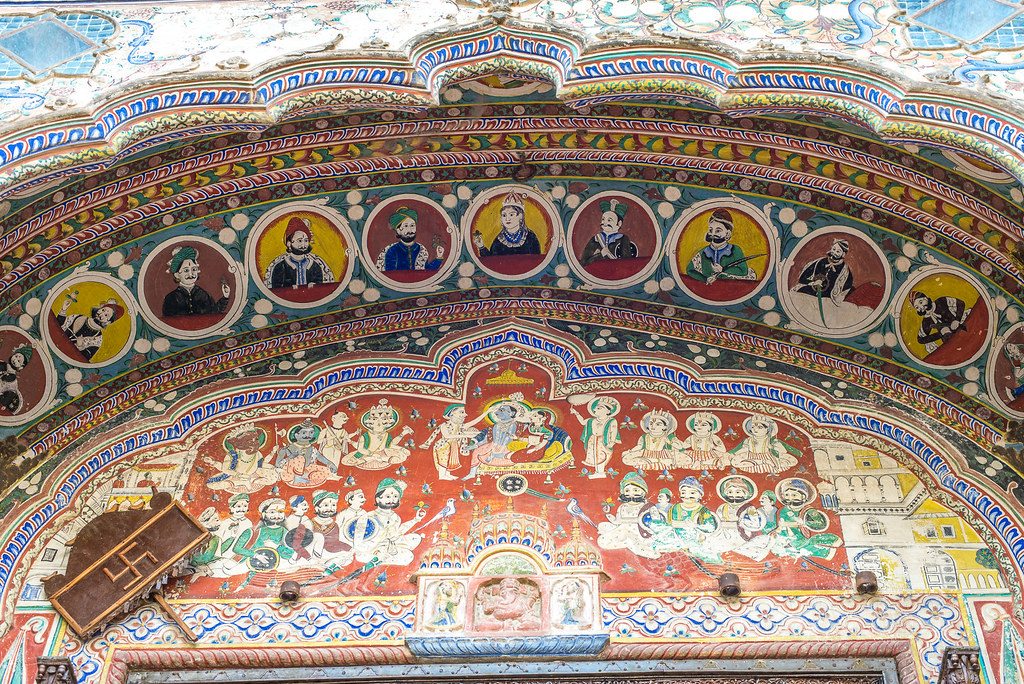 I am from Mexico. I was least interested in arts and all sorts of things. But my perspective changed when I took a visit to Rajasthan from India Tour Planner – Times India Travels.

It was my Holiday Packages in India with my friends. I took Rajasthan Tour Packages along with Taj Mahal Tours. So without wasting any time, let us start our journey…

India has its beauty and the smell of its soil is just different. We all were overjoyed. So, in this journey, we will cover- Delhi, Agra, and Rajasthan. Here we will cover Architecture and Art in detail so that you can also understand the real beauty of India.

Delhi, Agra, and Rajasthan are famous for its stunning architectural heritage and there are also some of India’s best-known buildings here. The places include temples, mosques, mansions, mausoleums, fairy-tale forts, and palaces.

The Sheetaleshvara Temple at Jhalrapatan- Rajasthan is the earliest surviving temples from the Gupta period which was built between the centuries- 4th and 6th. In the 8th and 9th centuries, Temple Architecture (both Hindu and Jain) began to develop stunning sculptural work on the temples at Osian and Chittorgarh.

Rajasthan is famous for its forts and palaces which were built between the 15th and 18th centuries. The forts and palaces concurred with the Mughal reign in Delhi and later the Rajputs borrowed a few architectural motifs from them including the use of pillared arches and the sheesh Mahal (hall of mirrors).

Another ornamentation widely used across Rajasthan was the spired Bengal roof which is shaped like an inverted boat. Magnificent examples of Rajput architecture across the state are the Amber Fort, Hawa Mahal (Jaipur), and City Palace (Udaipur).

The most famous example of Mughal architecture is just beyond Rajasthan’s borders in Delhi having famous Red Fort and Jama Masjid; and Agra, home to the wonder of India- the Taj Mahal.

Towards the end of the British era, a novel architectural style- the Indo-Saracenic school emerged in India, which blended Victorian and Islamic elements into a highly wrought, frilly whole. Some striking buildings were produced in this style, which included Albert Hall in Jaipur and Lallgarh Palace in Bikaner.

Rajasthani merchants built elaborately adorned residences and built Havelis and instructed masons and artists to ensure that they were made and decorated to suit the importance and prosperity of the owners. There are such Havelis in Shekhawati district of northern Rajasthan, which is covered with exceptionally vibrant mural paintings. Jaisalmer has other beautiful Havelis, built of sandstone, featuring the finest work of famous local silavats (stone carvings).

Rajputs were famous for fighting a battle and creating an artistic legacy. The culture of Rajasthan is a celebration of chivalry, beauty, and hardship which is manifested through its literature, poetry, dance, music, painting, art, and architecture. The state also has a rich tradition of handicrafts, including gem cutting and jewelry, which are prized the world over, both for their intricate craftsmanship and an ornamental appeal. You can experience these place with the India Tour Planner who can give you complete detail about the arts and history behind that.

Folk dance forms in Rajasthan are generally associated with indigenous tribes and communities of nomadic gypsies. Each region has its own dance specialties. The ghoomer (pirouette) is performed by Bhil women at festivals or weddings and its form varies from one village to another. The Bhils are also known for gair, a men-only dance, that’s performed at springtime festivities. Combine the two and you get gair-ghoomar, where women, in a small inner circle, are encompassed by men in a larger circle, who determine the rhythm by beating sticks and striking drums.

Among other popular forms, the kachhi ghodi dance of eastern Rajasthan resembles a battle performance, where dancers ride cloth or paper horses and spar with swords and shields. To the south, the neja is danced by the Minas of Kherwara and Dungarpur just after Holi. A coconut is placed on a large pole, which the men try to dislodge, while the women strike the men with sticks and whips to foil their attempts. A nomadic community called the Kalbelias, traditionally associated with snake charming, performs swirling dances such as the shankaria, while the Siddha Jats of Bikaner are renowned for their spectacular fire dance, performed on a bed of hot coals, which supposedly leaves no burns.

Puppetry is one of Rajasthan’s most acclaimed, yet endangered, performing arts. Puppeteers first emerged in the 19th century and would travel from village to village-like wandering minstrels, relaying stories through narration, music and animated performance that featured wooden puppets on strings called kathputlis. Puppetry is now a dying art; waning patronage and lack of paying audiences have forced many puppeteers to give up the art form and switch to agriculture or menial labor. Those that frequent tourist hotels in the evening usually have a ‘day job’ and are not paid by the hotel but, rather, hope for donations after the performance and maybe to sell a puppet or two. The colorful puppets have certainly retained their value as souvenirs.

The trip comes to an end…

We saw a lot of things but I would sum up only these things. I fell in love with India. I will surely visit India and will again take India Tour Planner Vijay Yadav- the best Tour Operators in India. 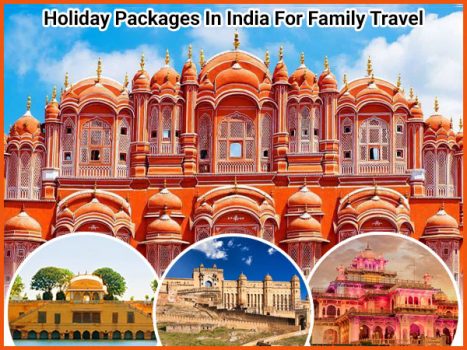 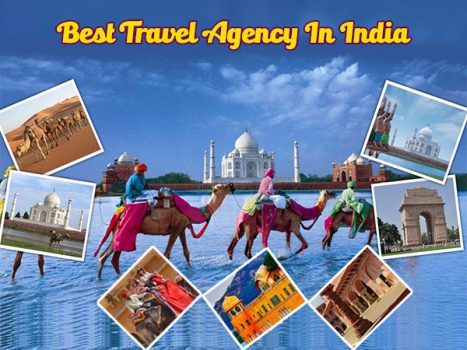 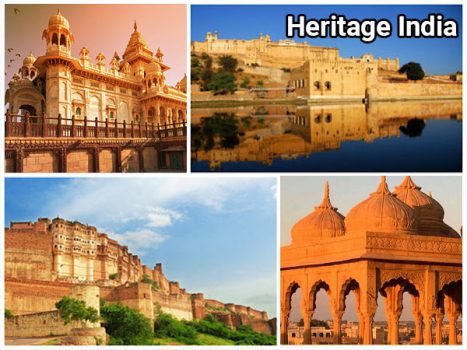 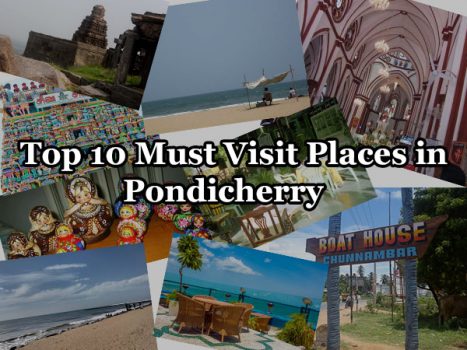 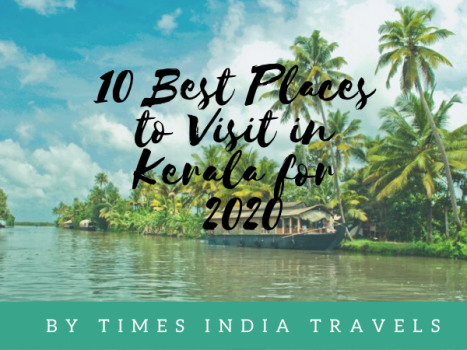 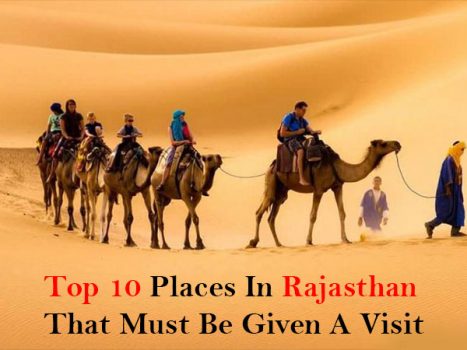 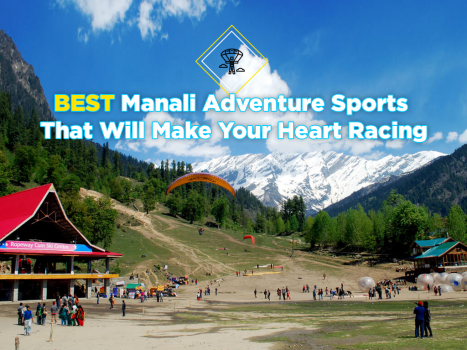 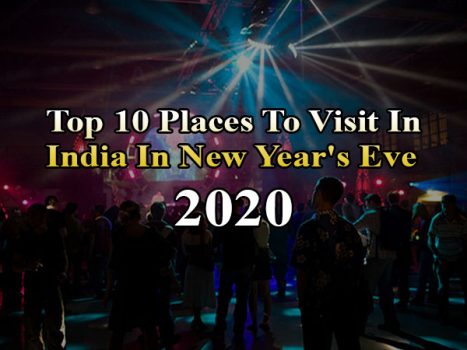 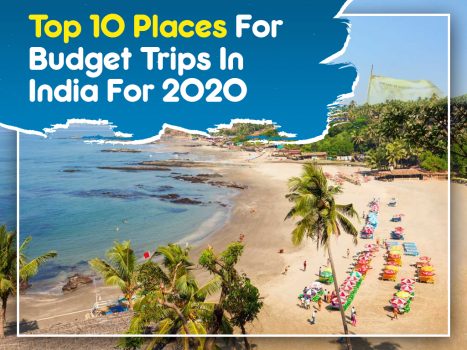 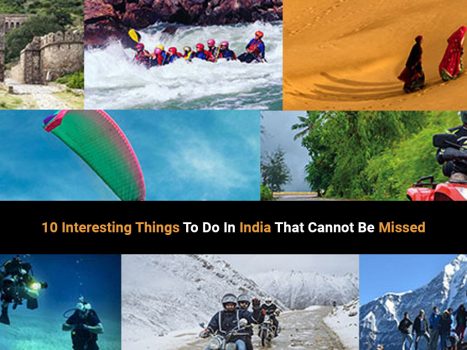 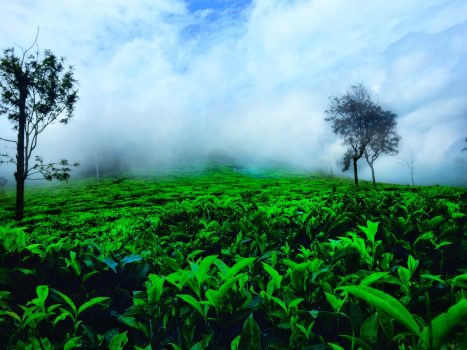 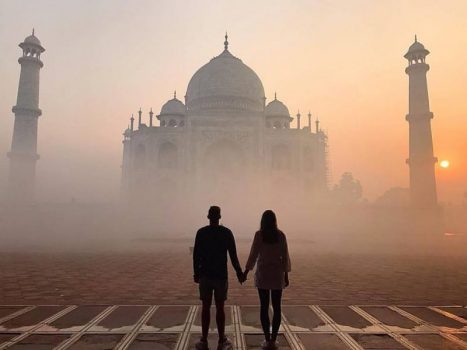