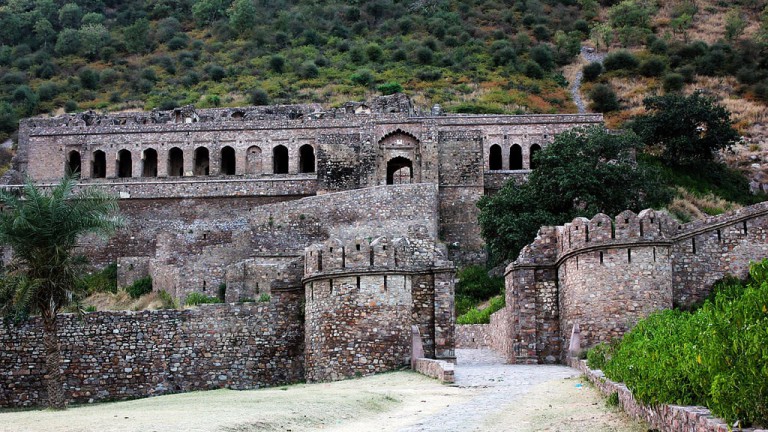 The State of Kings, palaces, camels, forts, rich culture, arts has many things to offer a tourist and one among them is a thrill. If you are an adventure lover then undoubtedly you must visit Rajasthan because there are many haunted places over there which will give you goosebumps.

So to give you a memorable and adventurous trip, we have enlisted top 9 Haunted Places in Rajasthan and I assure you that you will have an unforgettable trip.

Not only in Rajasthan, but in India, Bhangarh Fort is among the most haunted places. The ruined town of Bhangarh is located between Jaipur and Alwar which was made by King Madho Singh in 1613. Many myths are surrounding claiming the supernatural presence and people share their stories they experience at Bhangarh. No one is allowed to enter the fort premise before sunrise and after sunset. The locals stated that they have heard strange sounds, music, and have seen lights coming out from the fort.

Kuldhara Village in Rajasthan is empty for almost 200 years and is considered as the haunted place because it was desolated within a night. It is said that the village is cursed on the settlement due to which no one can settle in the place prosperously. The Archeological Survey of India protects the village. Whoever has visited claimed that they felt supernatural sensation here and the person who stays overnight does not come back.

Rajasthan is considered to be the land of kings and one among them was Brij Raj Bhavan who was from the princely family of Kota. It is said that later the palace became the residence of British Major Charles Burton and in a war in 1857 the Major and his son surrendered. Now, the palace is a heritage hotel and the guests and guards said that they feel a strange sensation and hear a voice which is said to be the voice of a British man.

Have you ever imagined that a populated, residential area can be a haunted place? If you think no, then you are wrong because one such place is Jagatpura which is in Jaipur. It is believed that ghosts come at night and haunts the place. The locals have reported that they have heard the sound of chuckling and have even spotted a woman in a white saree. This is the reason why the locals do not step out of their house late at night.

The Jal Mahal palace got its name because it is partially submerged in the Man Sagar Lake. It is a 300-year old mansion and till now no one has been able to provide a reason to why it is partially built-in water. It is a five-story building from which four are built underwater and one is built outside the water which is an epitome of beauty. No one goes near the palace after sunset because people have heard screams from the palace and the reason for it is still not known.

At Sudhabay, Pushkar, a Ghost Fair is celebrated every year and in this fair people who are possessed by evil spirits come here to get rid of them. People also get possessed by spirits here because it is said that negative energies float here. The people take a bath in the well to protect themselves from such negative energies. It is not a haunted place but if you want to feel the ghost then this place is worth visiting.

Yes, you read it right. The most popular Delhi- Jaipur Highway is haunted. People have witnessed a lady wearing a red saree, bangles, and anklets roaming around at night. It is said that a woman died in a car accident and after that, the lady can be seen there at night.

Nahargarh Fort is situated on the edge of Aravalli Hills which gives a mesmerizing view of the Pink City- Jaipur. It is said that the fort was known as Sudarshan Garh and while constructing it the spirit of Nahar Singh Bhomia got disturbed and he started to haunt the site. Later the king who was building the fort for his wives changed the name to ‘Nahargarh’. It is also said that an engineer came for the renovation of the fort but was found dead in a mysterious condition and the locals believe that the spirit killed him because he did not like the plan of renovation.

Rana Kumbha Palace is considered among the scariest places in Rajasthan. It is said that because of Allauddin Khilji the maharani of Chittorgarh- Rani Padmini along with 700 female followers performed Jauhar to save their pride. After this incident, it is said that people hear screams and cries of women who request them to save the empire from getting destroyed. A few years back, a group of friends visited the palace and thought of staying there overnight to see the paranormal activities. One among them saw a lady dressed as a queen crying and half-burnt who disappeared within a few seconds. Scary! Isn’t it? 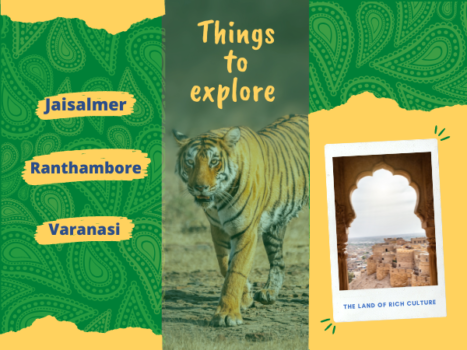 Things to explore when traveling to Jaisalmer – Ranthambore – Varanasi 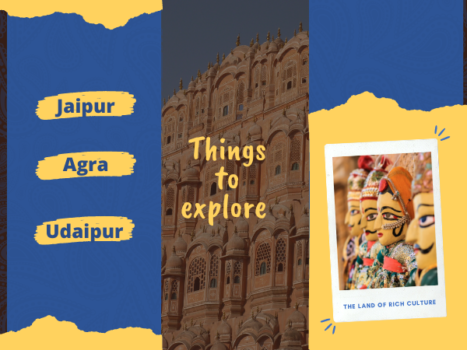 Things to explore when traveling to Jaipur | Agra | Udaipur 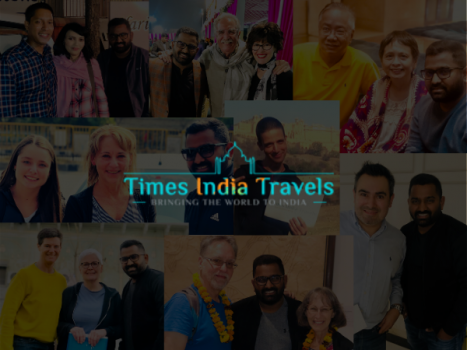 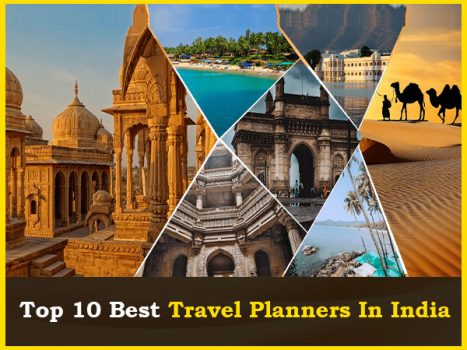 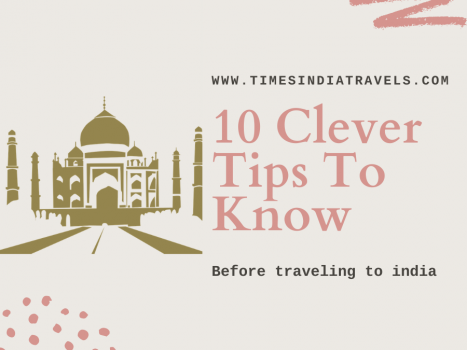 10 Clever Tips To Know Before Traveling To India 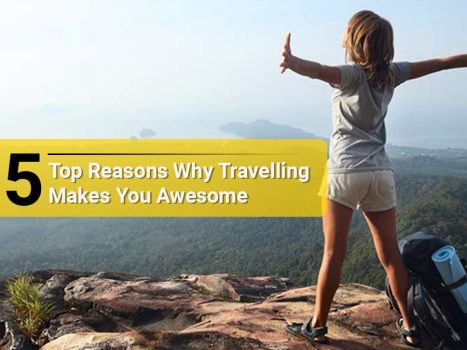 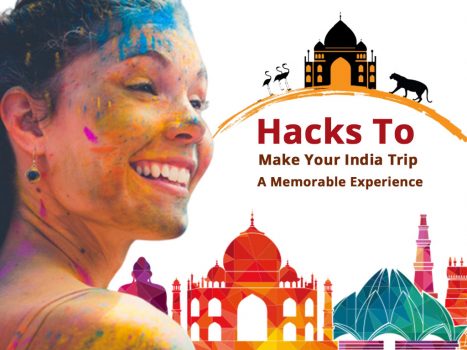 Hacks To Make Your India Trip A Memorable Experience 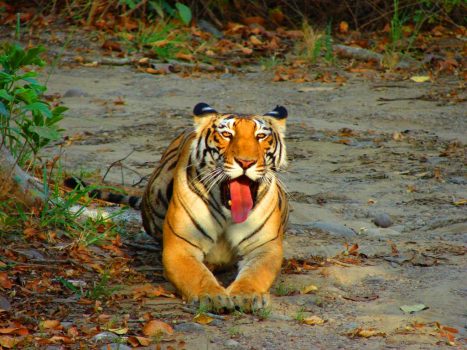 Travelling To India From USA 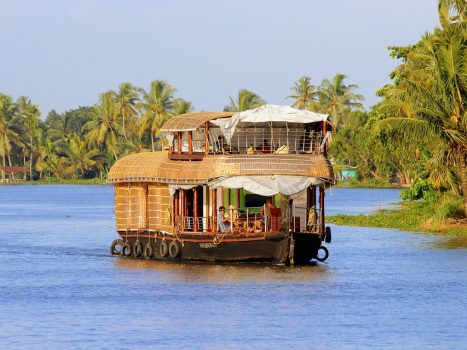 Five Things Canadians must know before traveling to India 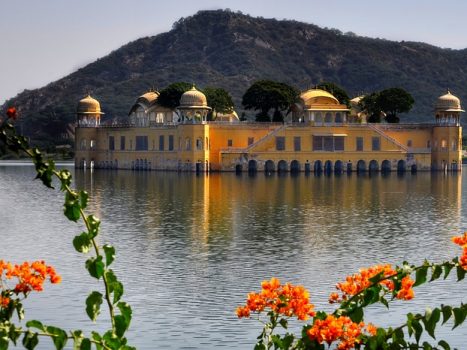 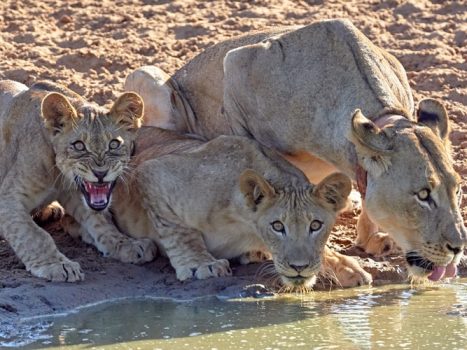 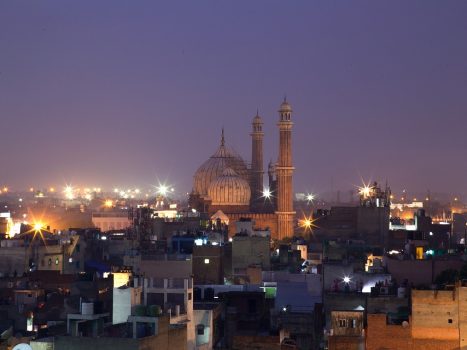